"This is my kind of town, Chicago is." — Frank Sinatra

1. The  Chicago River is the only river in the world that permanently flows backwards. It flows away from Lake Michigan, which supplies the city's drinking water. This was done around the turn of the 20th century to provide potential contamination from the river into the lake.

2. From the top of  Willis Tower (still known to locals as the Sears Tower), you can see four states on a clear day: Illinois, Indiana, Wisconsin, and Michigan.

3. The  Ferris wheel was invented in Chicago 1893 for presentation at the World's Columbia Exposition.

4. In 1885, Chicago became the home of the world's first skyscraper—the  Home Insurance Building.

5. Batman's Gotham City was inspired by Chicago and many of the recent movies were filmed there.

6. Walt Disney was born in Chicago.

7. Every year, the city dyes the river green for St. Patrick's Day and it is quite the sight to see.

8. Chicago has more moveable bridges than any other city in the world.

9. Twinkies, a snack food, was invented in the Chicagoland area in 1930 during The Great Depression.

10. Also in 1930, Chicago opened the first planetarium in the western hemisphere: Adler Planetarium.

11. The nickname "The Windy City" does not come from the cool gusts of air blowing off Lake Michigan. The name actually originates from the 1870's article referring to the city's politicians being "full of hot air" due to their boastful manners.

13. The Chicago Water Tower and Pumping Station, which still stands on North Michigan Avenue on The Magnificent Mile, was the only iconic structure left standing after The Great Fire of 1871. Today, the water tower serves as a gallery, housing a city art museum.

14. In 1871 as The Great Chicago Fire raced through the city, William Rand and Andrew McNally rescued two ticket printing machines by burying them in the sand. Three days later, they had the machines up and running in a rented space.

15. The first ever televised presidential debate occurred in Chicago in 1960 between Senator John F. Kennedy of Massachusetts and Vice President Richard Nixon.

Find your way around the city: 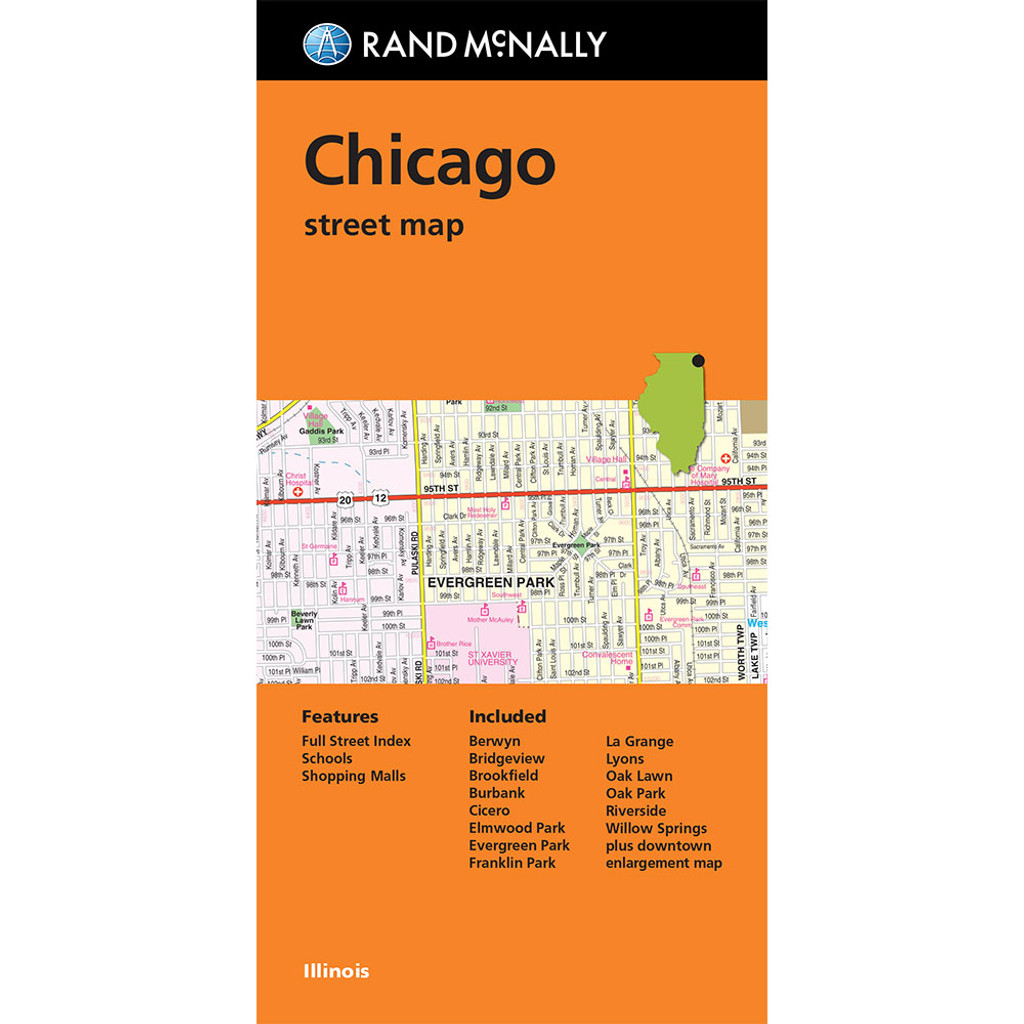