Why Visit the Ouachita Mountains?

In northwest Arkansas, a simple road sign reads "Scenic 7." The two-lane byway is scenic, indeed, as it crosses the winding Buffalo National River, ascends the Ozark Mountains, and continues south through the Ouachita Mountains (pronounced WASH-i-tah) to Hot Springs.

The Ouachitas might not have the same high profile as the Smokey Mountains or the Rocky Mountains—the highest peak, Mt. Magazine, is just 2,753 feet—but that's okay. Up, down, and along the region's winding scenic routes, you'll experience crystalline lakes and rivers and beautiful woodlands. You'll also uncover history in towns such as Fort Smith and Hot Springs. It's all part of a woodsey, all-American getaway.

The Ouachita Mountains stretch for about 160 miles northwest from Little Rock into Oklahoma. To the north, they're edged by the Ozark Mountains and Ozark National Forest; to the south, they're blanketed by the Oauchita National Forest. Gateway airports include Little Rock's Clinton National Airport and Oklahoma's Tulsa International Airport. The region is laced with both scenic routes and interstates.

Near the Oklahoma border, at the confluence of the Arkansas and Poteau rivers, Fort Smith was established in 1817 to mediate Native American disputes and protect the area's few settlers. Things were turbulent in those early frontier days and no less so during the antebellum, Civil War, and Reconstruction periods. In 1872, Fort Smith was transformed from fort to court in an attempt to instill order.

Exhibits in several restored buildings on the 37-acre Fort Smith National Historic Site cover the military, area outlaws, Deputy U.S. Marshals, and the Trail of Tears, a route along which thousands of Native Americans died during forced marches west between 1830 and 1842. There's also a grisly but compelling reproduction gallows and displays of authentic handcuffs, leg irons, and guns—testaments to life on the edge of lawlessness. The Atkinson-Williams Warehouse houses the Fort Smith Museum of History and about 40,000 local artifacts. Highlights include a re-creation of the courtroom presided over by Judge Isaac C. Parker (aka the Hanging Judge) and a 1920s drugstore with a working soda fountain.

The Ozark National Forest comprises roughly 1.2 million acres from northwestern Arkansas south to the Arkansas River valley. You'll find plenty of developed recreation areas and campgrounds with lakeside settings or overlooks that take in vistas of V-shaped valleys and bluffs of sandstone or limestone. You can also take in the views along more than 400 miles of trails or canoe, kayak, or whitewater raft along one of six designated wild and scenic rivers—rivers that are also ideal fishing sites for bass and trout. Established in 1907, the Arkansas National Forest was later renamed the Ouachita National Forest. It has more than 1.8 million acres of mountainous terrain, myriad rivers and lakes, and a mix of pine and hardwood trees. Most of the forest is in Arkansas, extending from Hot Springs west to the state border; almost 355,000 acres, though, spill over into southeastern Oklahoma.

Within this protected area, a system of more than 700 miles of hiking, biking, and horseback riding trails includes the 192-mile Ouachita National Recreation Trail, which spans the entire forest from east to west. Swim or fish for bass, crappie, catfish, and bluegill in secluded, crystal-clear waters; canoe or whitewater raft along one of several rivers. West of Hot Springs, spend time boating or fishing at 40,000-acre Lake Ouachita.

Historic Hot Springs is entwined with Hot Springs National Park—not only America's smallest national park but also one of its oldest and most unusual. Throughout history, Native Americans, explorers, settlers, and gangsters came here to "take the waters." Amazingly, you still can.

Eight magnificent bathhouses built between 1892 and 1923 line Central Avenue's Bathhouse Row, with restored Fordyce Bathhouse serving as the park's visitor center and museum. Enjoy a soak at the Buckstaff Bathhouse, part of the park and in continuous operation since 1912, or the privately run Quapaw Bath & Spa, open since 1922. Since opening in 1929, McClard's Bar-B-Q has welcomed celebrities and world leaders. (It was Bill Clinton's favorite before going vegan.) Folks come for the pulled pork, ribs, chicken, coleslaw, beans, and iced tea. 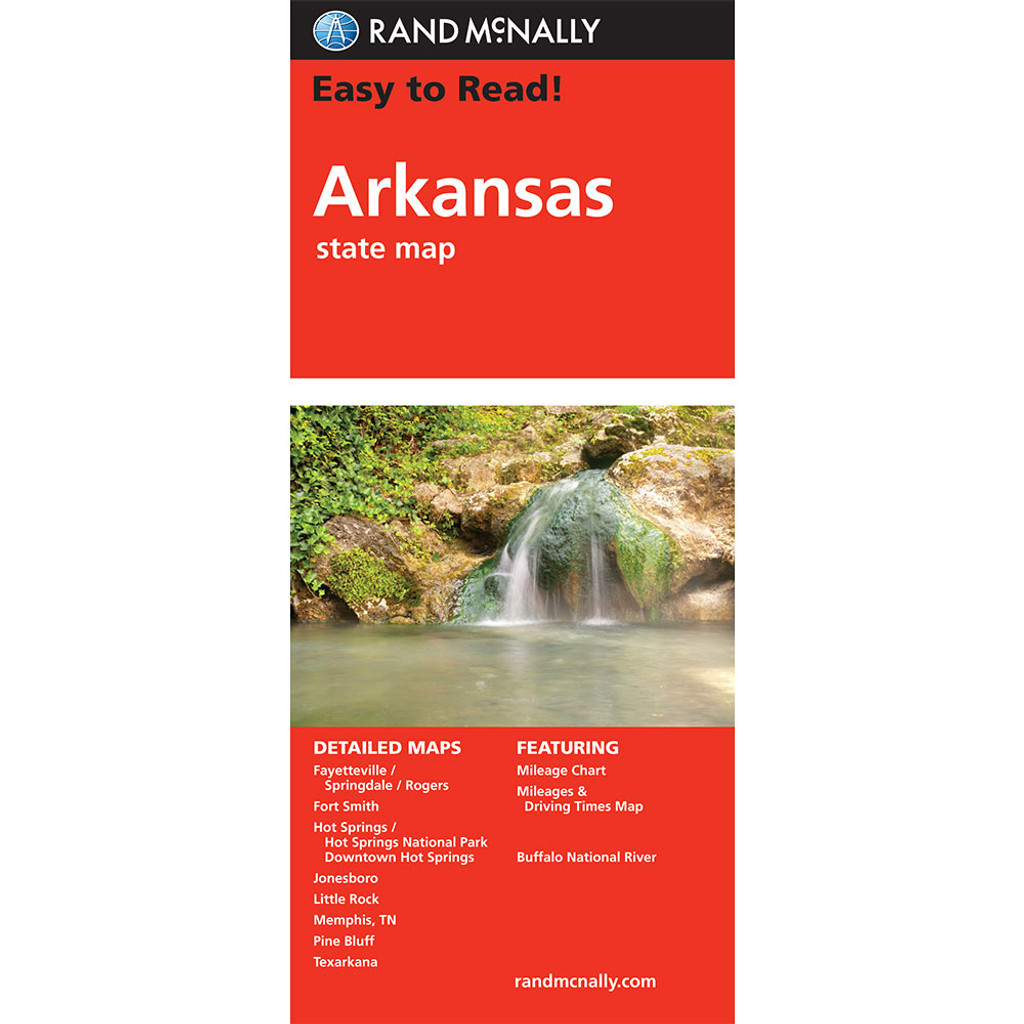